“Dr. Moshé Feldenkrais’ method will be of great benefit to all of humanity. From my own experience I know the remarkable results achieved.” 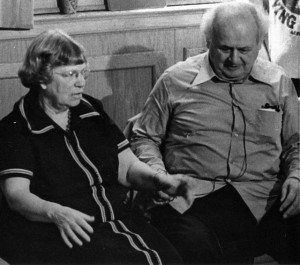 “His major contribution is his method of keeping people functioning and vital…I’d like to see this man’s work available for the older people in this country immediately. We’re condemning millions of people to a deteriorated old age that’s not necessary.”

“[The work of] Feldenkrais represents a revolution in human health.”

“The Feldenkrais exercises are ingenious and simple.” 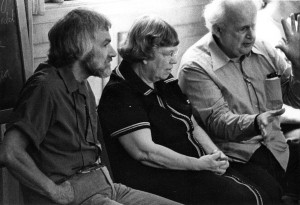 “He’s not just pushing muscles around. He’s changing things in the brain itself so that the patient can gradually adjust his whole muscular dysfunction to what we call normal image…Feldenkrais transmits the image, and you organize your brain to meet it.”

“This (work) encompasses not only an upgrading of flexibility, coordination, posture, voice and breathing, but also—and above all—consciousness raising, sensing, feeling and thinking.”

“In Moshé Feldenkrais at long last I have met someone with a scientific formation who possesses a global mastery of his subject. He has studied the body in movement with a precision that I have found nowhere else. For him the body is one whole. It is out of this notion that he has developed his teachings in which most of the oriental and occidental systems are found included…he has perfected hundreds of exercises of exceptional value.”

“Feldenkrais has remarkable success in a wide range of complaints ranging from the debilitating to the merely nagging.”

“Following the program with Feldenkrais®, patients showed significant improvement in their levels of pain, decreased medication and increased quality of life.” 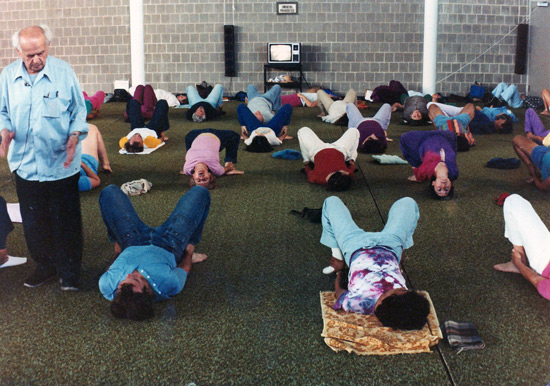